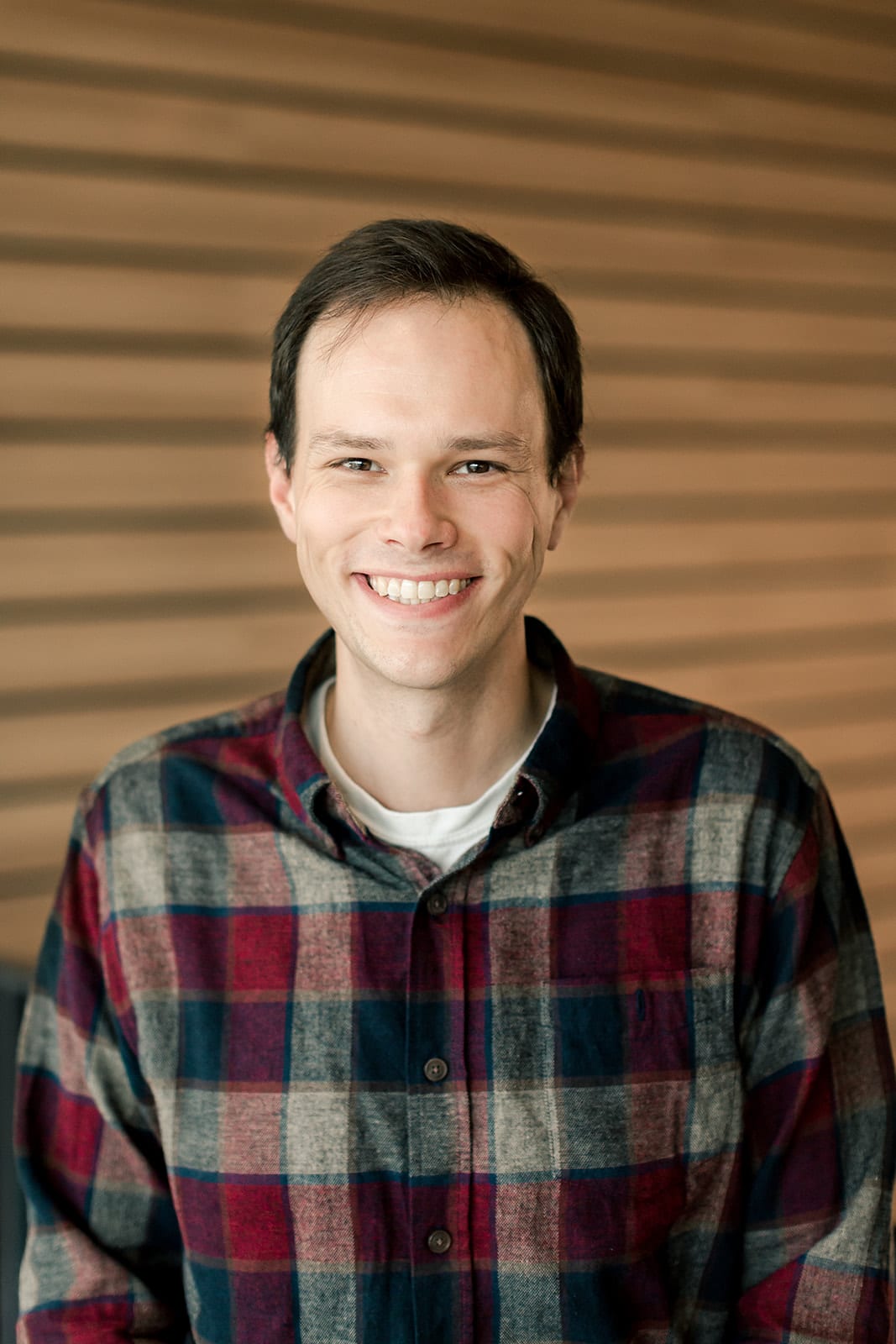 Matthew Harker joined PrairieCare in June of 2020 as a member of the admissions and intake team after several years in the outpatient therapy setting. After receiving his Bachelor’s degree in psychology from Ohio State University in 2010, Matthew completed his Master’s degree in Clinical Psychology (Counseling Practice) at Roosevelt University in Chicago, Illinois in 2014. While completing his masters and working on his licensure hours, Matthew worked with adults at a small non-profit organization as a therapist and case manager. After obtaining his licensure, he continued to work in the therapist and case manager roles, running therapy groups and assisting with psychosocial rehabilitation for patients with chronic severe mental illness. After working in this role for a year and a half after completing his Master’s, he was named the housing coordinator, running the housing program for a year and a half before leaving to take a short furlough from working. When he returned to the mental health field, he worked as an outpatient therapist for adults and adolescents in Pennsylvania.

Throughout his time as an outpatient therapist, Matthew has focused on the big picture when it comes to working with patients. He enjoys using Existential Therapy as a framework while employing mostly Cognitive Behavioral Therapy and Solutions Focused Therapy on a day-to-day basis, with some Narrative Therapy and Accelerated Resolution Therapy (ART) as well. Matthew has experience working with both ends of the mental illness spectrum, helping patients with severe mental illnesses like schizophrenia, severe depression, and psychosis, as well as helping patients with general depression and anxiety.

In his free time, Matthew loves hiking, having hiked both the Appalachian Trail and the Pacific Crest Trail. He also enjoys playing board games and spending time with his dog, Teddy. 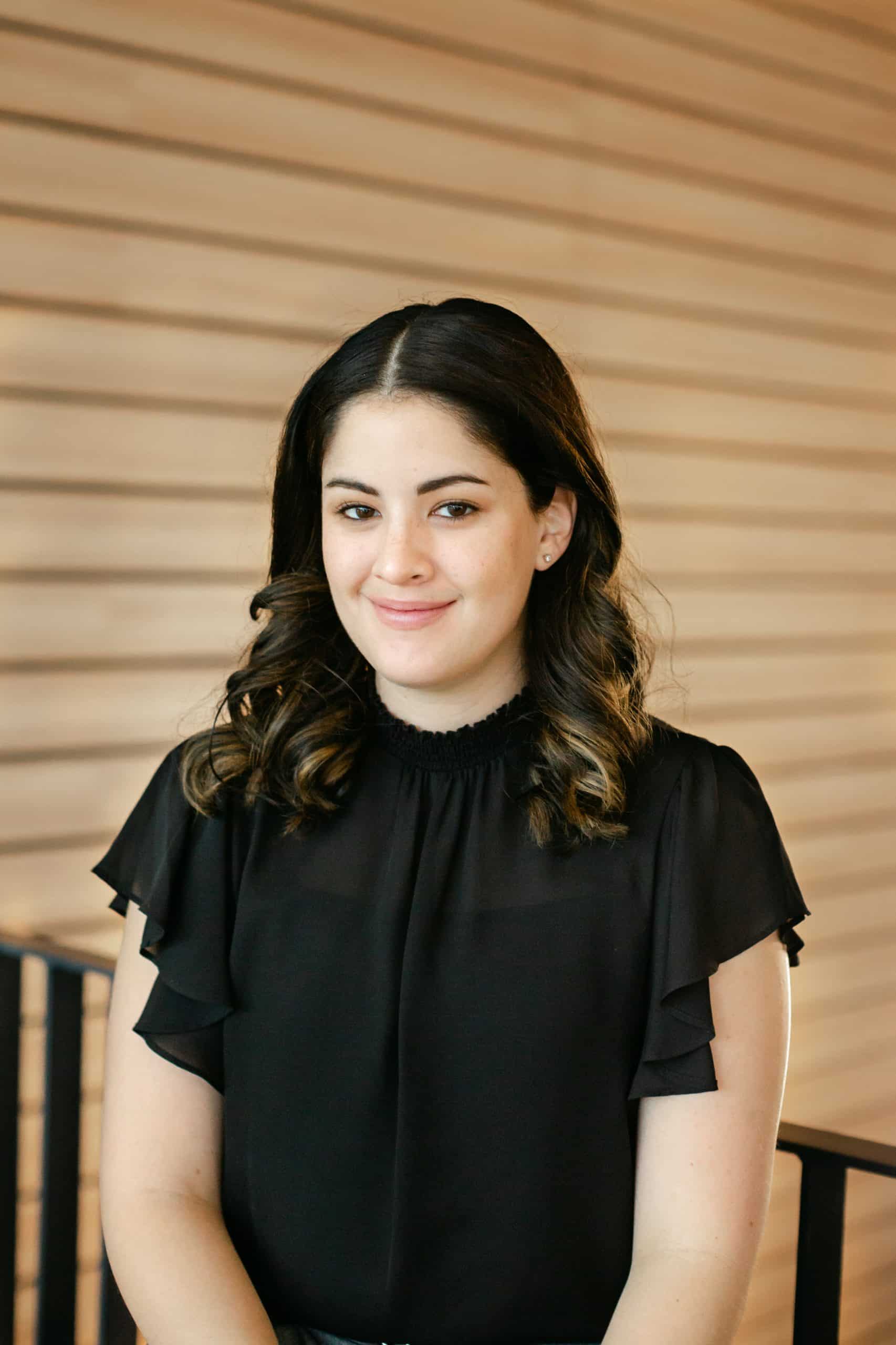 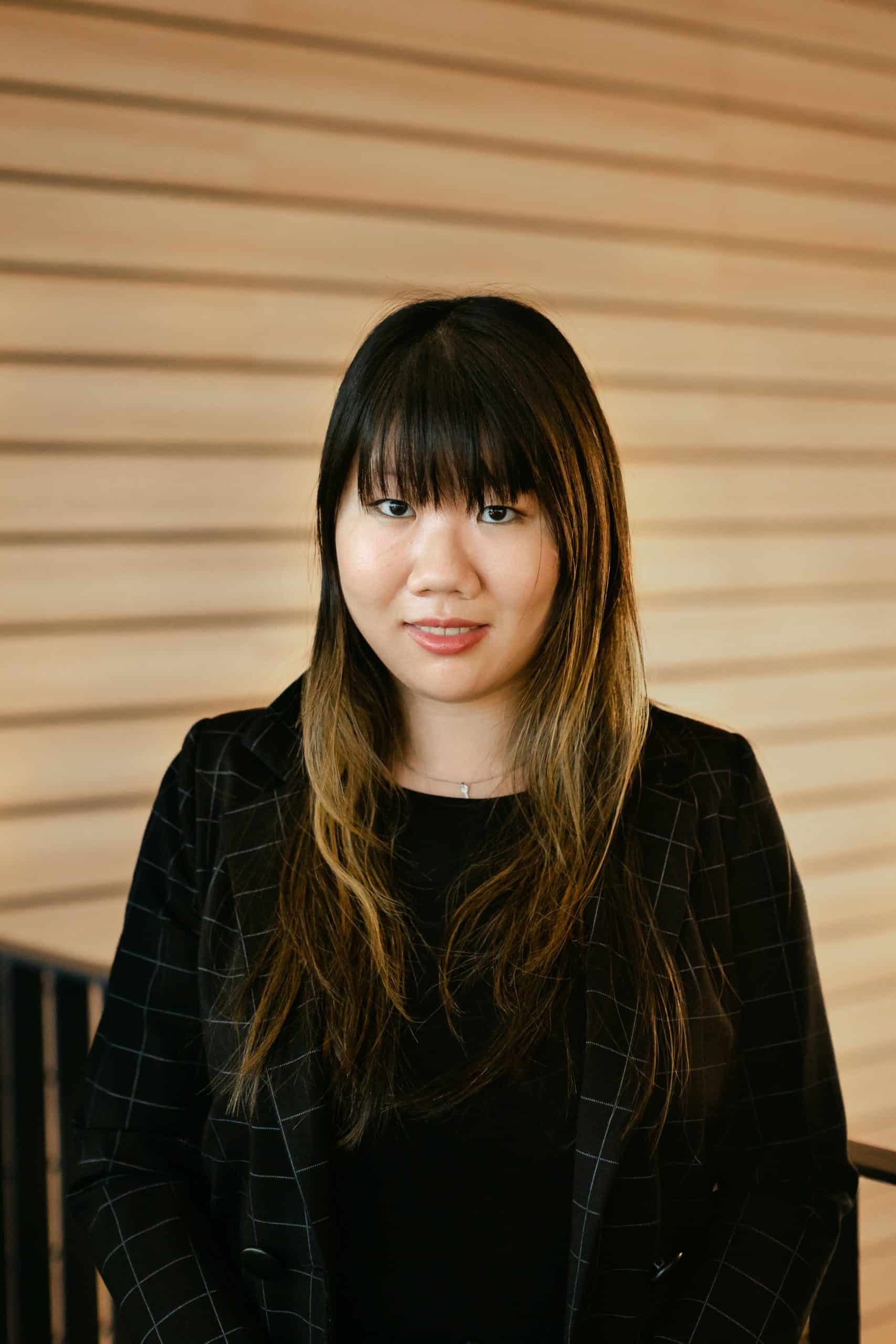 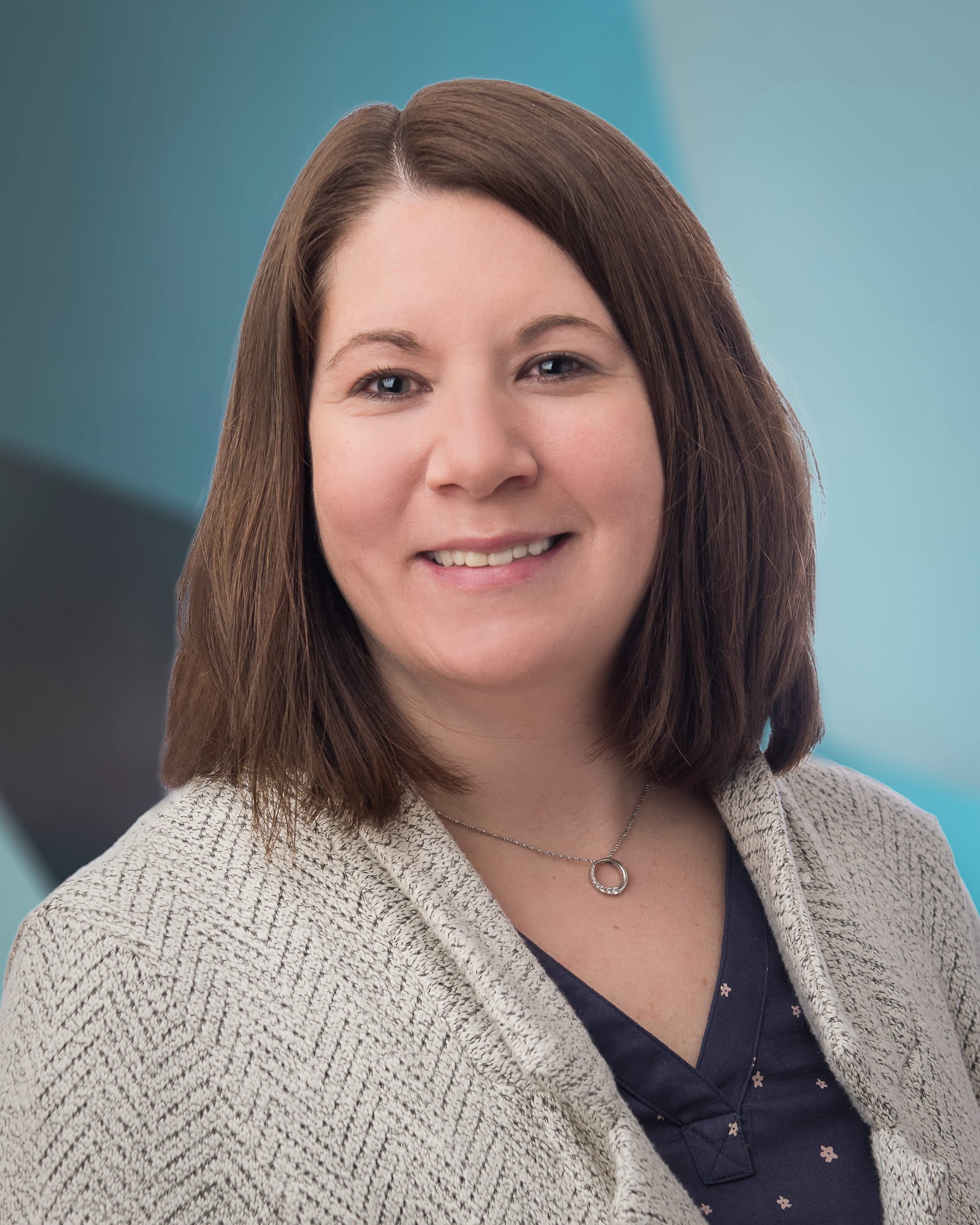 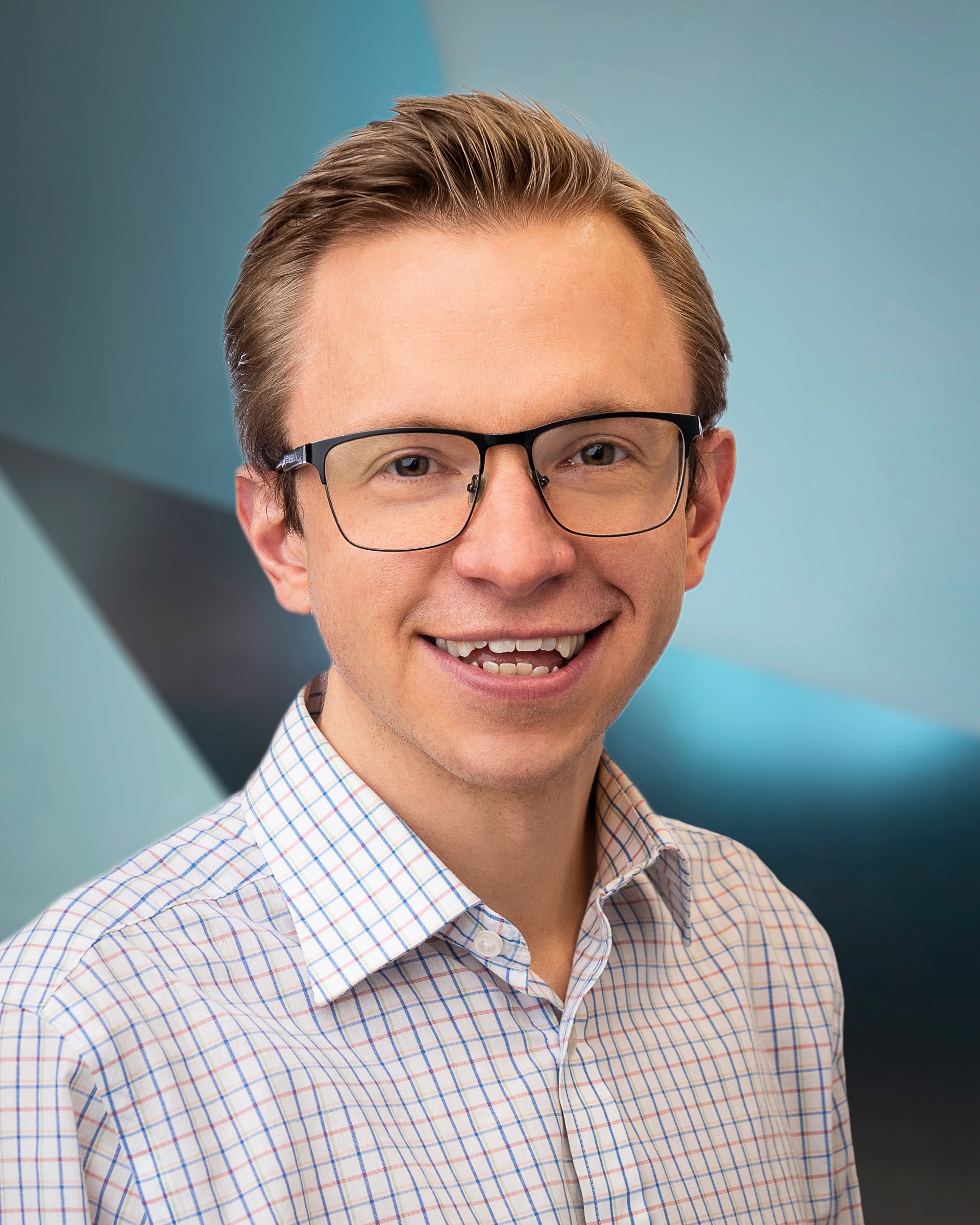 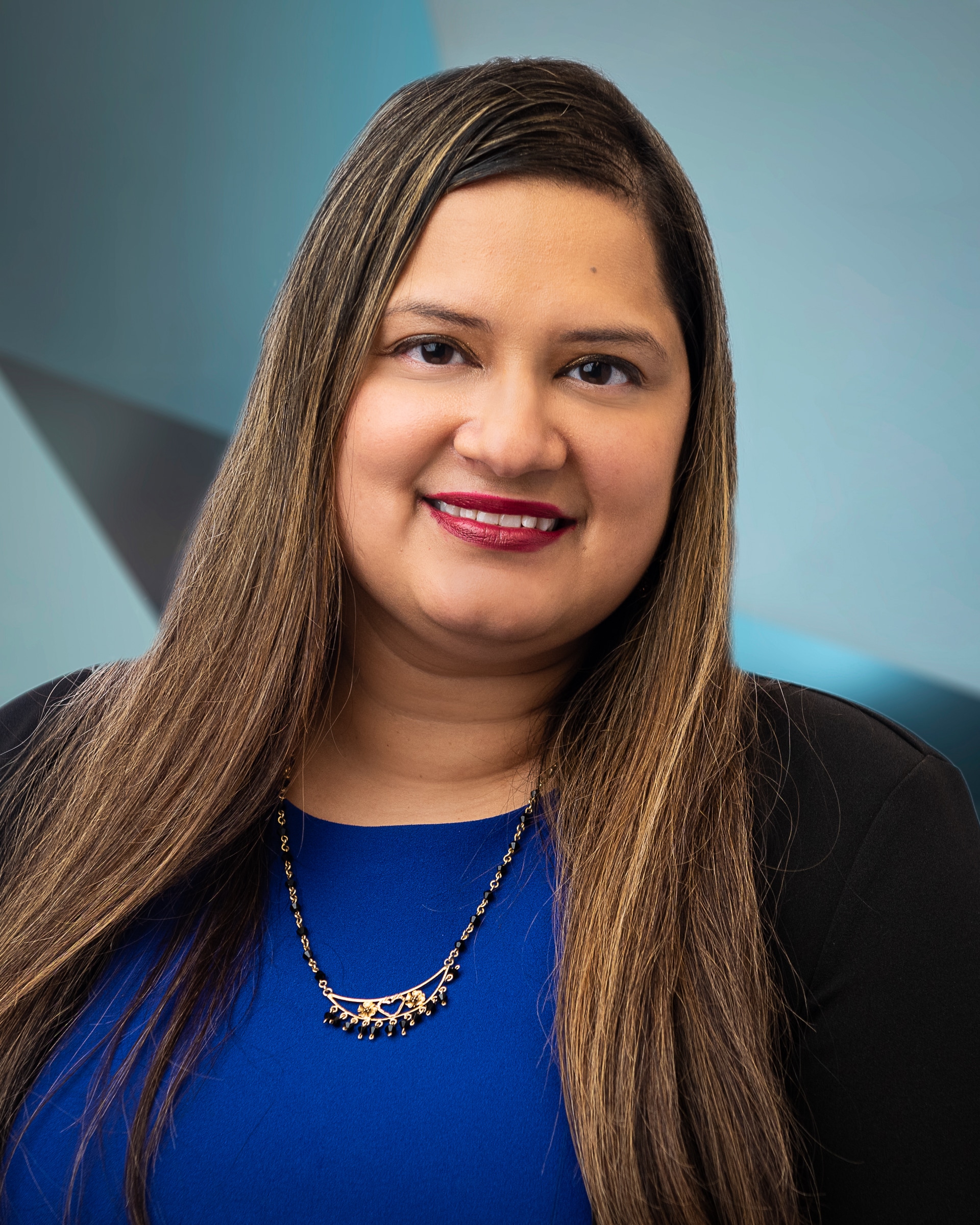